The State Minister for Ministry of East African Community Affairs, Uganda, Hon Ikuya Magode together with his counterpart Hon. Natabazi Harriet, Minister for Trade addressed members of the press. They unveiled progressive plans of the 22nd EAC MSME’s trade fair due to take place in Uganda from 8th-18th, December’22 at Kololo Independence Grounds.

JUA KALI/NGUVU KAZI EXHIBITION is an annual regional exhibition event that is conducted amongst the EAC Partner States on rotational basis. This time, Uganda is hosting the 22nd trade fair with the Ministry of East African Community Affairs under one of its departments of Economic Affairs which spearheading the preparations of the 11 days trade exhibition.

While addressing journalists , Hon Ntabazi made it clear that all stubbing block barriers that were attached to Kololo Independence Grounds were cleared by President Museveni for the Trade Fair.  #JUAKALIUG22 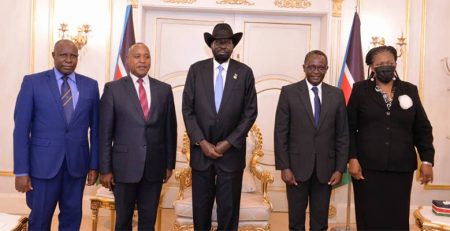 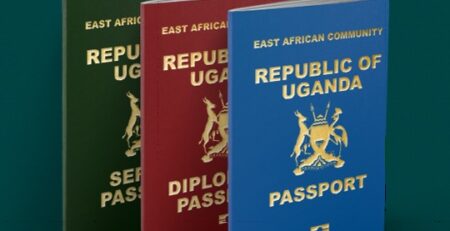